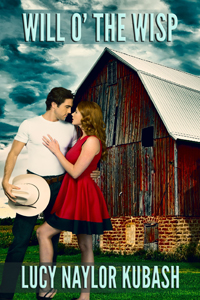 Posted by Lucy Naylor Kubash at 9:06 AM

Nice interview! I loved your story about the reader looking for Jayne Ann Krentz.

Thanks, Patty. It will always be my favorite story about mistaken identity!

Great interview, Lucy. I had to laugh at your story of mistaken identity. Wow. If you had to be mistaken for a famous author, JAK is a great one.

Thanks, Diane. I should have considered it an honor. I was just too flabbergasted. LOL!