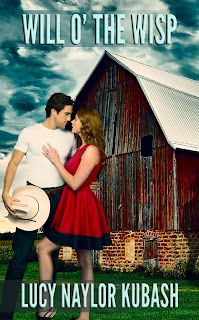 
Posted by Lucy Naylor Kubash at 9:02 AM